Back in the 90’s when Netscape was trying to figure out how to add scripting to HTML a lot of things were considered including Java, Python, Tcl and Perl. Eventually Brendan Eich created JavaScript in 10 days and the rest is history.

But what if it had played out differently? In the early running Tcl was a favorite but was ruled out for not being “Javaish” enough. What if it had been picked? I imagine we would be in about the same situation we are today. It would have been dismissed in the early days as underpowered and slow. Then as browsers became faster and tools like “tclQuery” became more robust it would have gained in popularity. Eventually as the Stockholm syndrome set in someone would extract Google’s Tcl engine into a server side platform and hipsters everywhere would form start-ups using “Node.Tcl”. 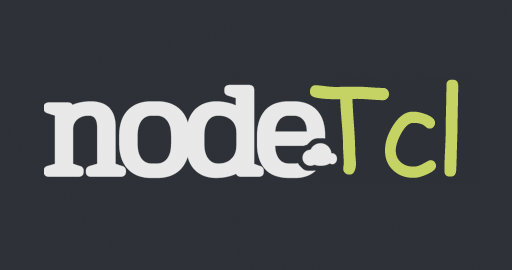 JavaScript didn’t get where it is today because it’s a great language. It got here because it was the only choice. If browsers had ever had the ability to natively and universally run something else as a first class language things might be different today. Will we ever have the opportunity to use anything else? I’m not sure, legacy browsers are a harsh mistress. I do look forward to Ecmascript 6. Here’s hoping it’s not another 10 years before I can safely use it.