Your code is not your child. It’s not a sculpture or a painting. It’s not a hand crafted table and chair set. It’s not going to be around in 5 years, hell it’s not going to be around in 2 months if it ever sees the light of day at all. Eventually you will move on to another project, someone else is going to work on your code, they will have their own ideas, their own needs. They will use your code in ways you never intended, or wanted. They will change your code, for the better, and for the worse. There is nothing you can or should do about any of this. It’s the circle of life. Don’t get attached.

Like nature, code in a large project with many developers undergoes Darwinian pressures of natural selection. If you write truly great and clean code. If the purpose is obvious. If there are simple, easy to understand examples of it’s use in both production code and tests then your code will grow and get used. Other developers will start to use it as a pattern, they will use your classes in unexpected and surprising ways counter to your original design. Code that is ugly, hard to understand and use, or that does not provide benefit over other code (even new code) will not get used and eventually will be killed off. If you are an “architect” or “tech lead” the most damage you can do to a project is to interfere with natural selection and force other developers to do things a certain way. Particularly when the classes you wrote suck. 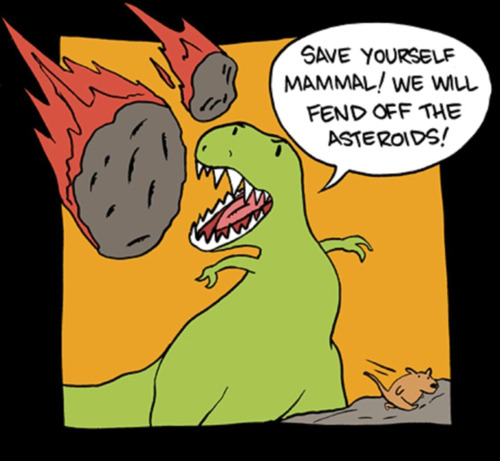 Forcing people to use your magical “flexible” framework will only prolong hardships in your app. Despite your best attempts, new mini-frameworks will crop up like weeds as developers either try to get around your bad code or simply don’t understand that it “already does that”. The fact is if your code had been good to begin with people would have happily extended and used it.

So don’t worry when nobody is using the divine classes you spent so much time on. Figure out why, make improvements, compete. Developers are like water and will always follow the path of least resistance. Make your code that path. Make it the yellow freakin’ brick road. Encourage your own bad code to die, kill off others without worrying about upsetting them. It’s for the greater good after all. Most of all don’t fall in love with your code. It’s not long for this world.