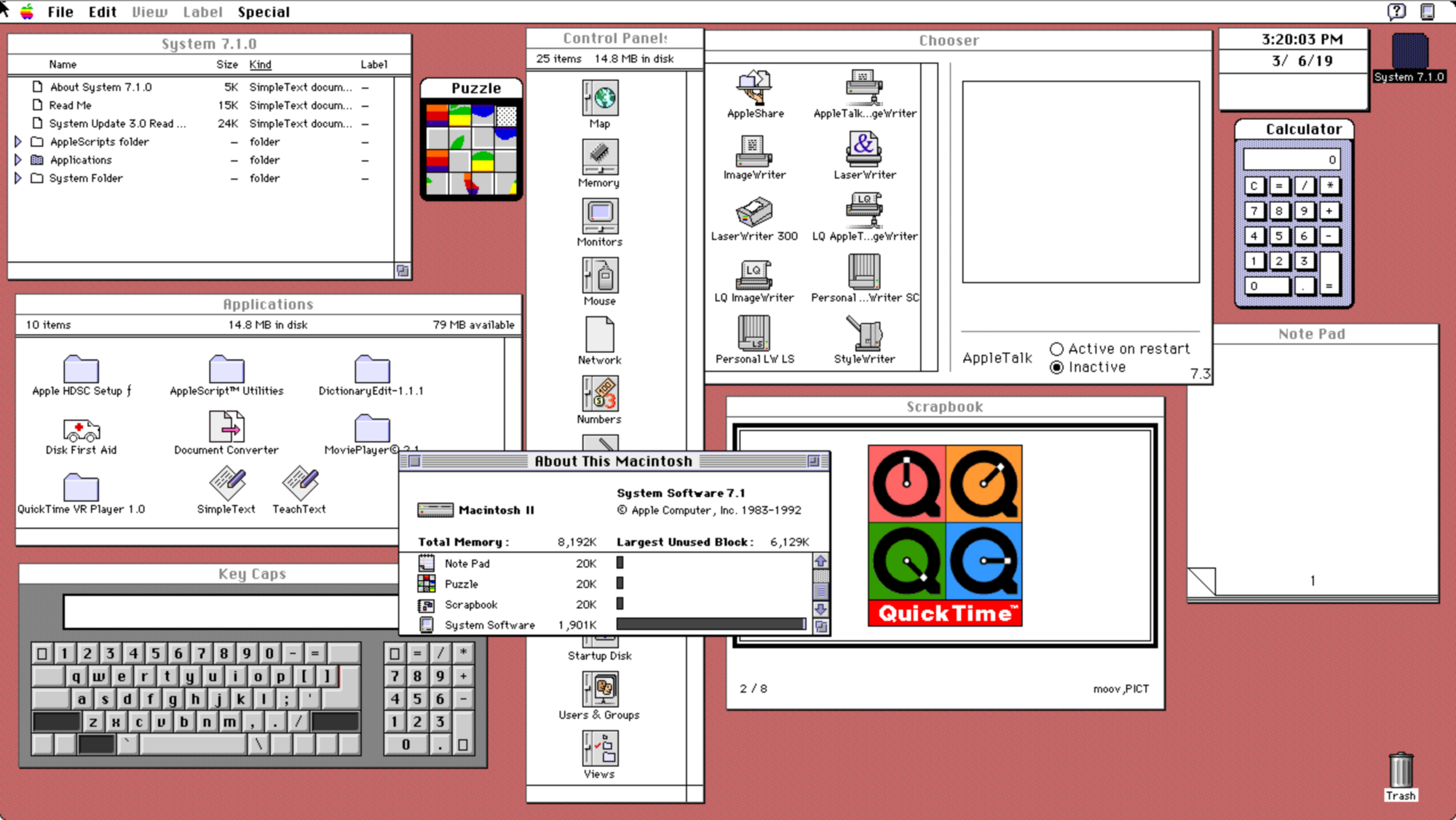 I'm going to attempt a small 🧵 to explain ADHD in computer terms. Imagine your brain is a computer; you have working memory (RAM), long term memory (hard drive), processors (frontal cortex) and an operating system.

The operating system has a process manager which takes care of all the things. Some are daemons and run constantly on dedicated chips like breathing and sensory processing. Others need to be managed to interact with the CPU (the frontal cortex) to be active.

Most humans perform a type of preemptive multitasking where processes can interrupted and scheduled based on I/O waits, CPU needs, and timeslices. You can work on something until you have to go to the bathroom, or you need to eat, or just because it's time to stop.

In ADHD brains the interrupt mechanism is different. It wants to do something, anything really, and when it sees CPU and I/O dipping it assumes a new process needs to be spawned and given priority. It also will randomly terminate processes.

Most computers will defer to the user for what process has priority, the ADHD manager attempts to round robin task switch across all the processes without regard for what the user wants or needs.

Imaging you're using a email app and suddenly out of nowhere minesweeper opens and moves to the front. You didn't ask for it, but here it is, then as soon as you finish one level it opens a new browser tab and navigates to the wikipedia article about the Ottoman Empire.

There are also times when the interrupt mechanism will hand all priority to a single process and refuse to send scheduled processes to the CPU, need to eat? pee? sleep? No! Link can't save Zelda on his own, he needs me!

This style of processing isn't broken, it's just a different pattern. There are times when this task switching is beneficial as not all tasks really need to be given priority. Which is why ADHD folk tend to thrive in chaotic environments that stress out others. 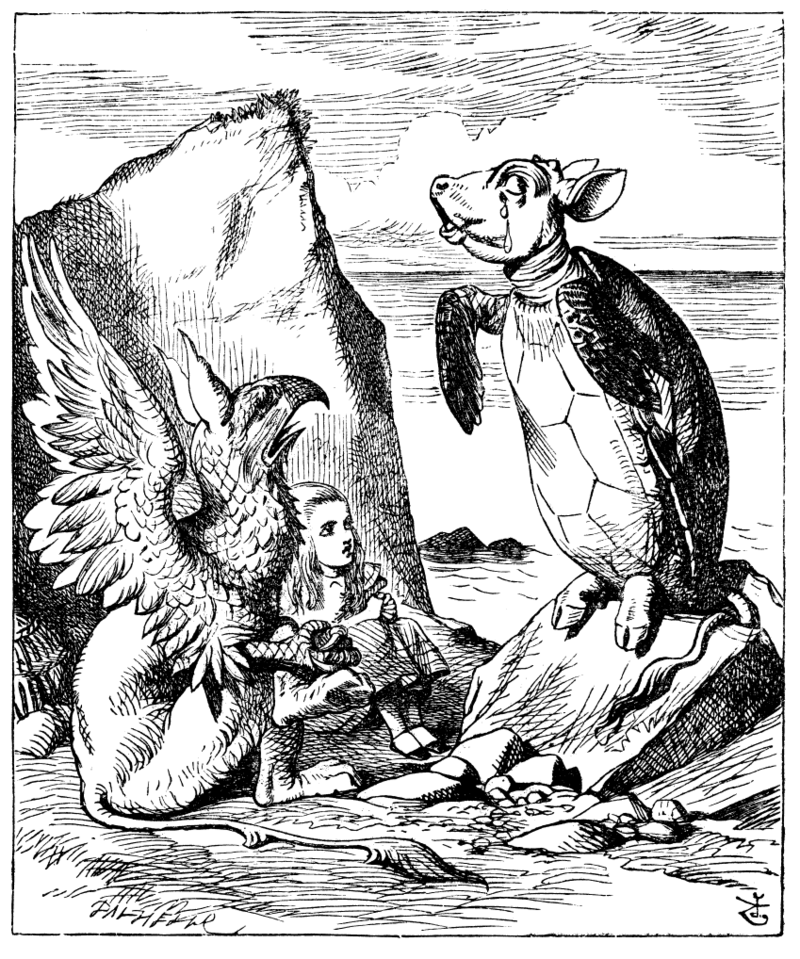 Let me start by saying that I don’t hate mocking frameworks. They can be incredibly useful, and from an intellectual standpoint they’re some of the most amazing and interesting code you can look at. If you want a masters class on reflection and runtime manipulation go dig around in them.

What I do dislike is how they’re misused. I consider myself a classicist or a member of the Chicago/Detroit school of mocking. That means I don’t mock often, and when I do I prefer to use hand rolled mocks because I find they’re better at letting me test state as opposed to interactions. Still, sometimes mocking frameworks can be damn handy and I’m not above using them. More often they’re part of an existing application that I’m working on. The main problem I see with them is when developers don’t stay SRY with their mocking. Every time you mock a method that’s a little dab of glue making it harder to change that method. I get sad when I come into a test and see a chunk of mocking repeated over and over in every test.

You will often find that these same lines are repeated throughout the system in many different tests, sometimes many times the number of invocations in the production code. If you want to change getUser() or getName() you may find that difficult, not due to the prod code but due to the mocker. I've litterally spent days refactoring tests and mocking statements so I could change some method automatically.

We can get around this the same way we stay DRY in our production code, through encapsulation and creating common utilities. In the above example, if this happens in one test we can easily extract a method for it. If it’s in many tests we can do the same but put it outside. I sometimes end up with a set of utilities for common methods. Something like this:

Now we can have only one place where these methods are called and if we need to change them it should be a lot easier. We also maintain the existing tests and other usages of the mocking framework. So it’s really low risk, low change, all we are doing is not repeating ourselves, which seems simple, and yet, maybe not obvious.

My talk at the Philly ETE 2021 conference

I had the honor of appearing on the Developer Journey Podcast. Check it out here: https://devjourney.info/Guests/150-RyanBergman

I had the honor of appearing on 'Software Engineering Daily' podcast to talk about practices at John Deere. Topics of discussion include autonomous vehicles, team autonomy and devops overload

This is probably my favorite talk I've ever done. The video is from DevOpsDays - Des Moines

Here is the deck from my Agile 2018 presentation on Monoliths vs Microservices:

Here is the deck from my Agile 2018 presentation on Aesthetic Criticism for software teams: 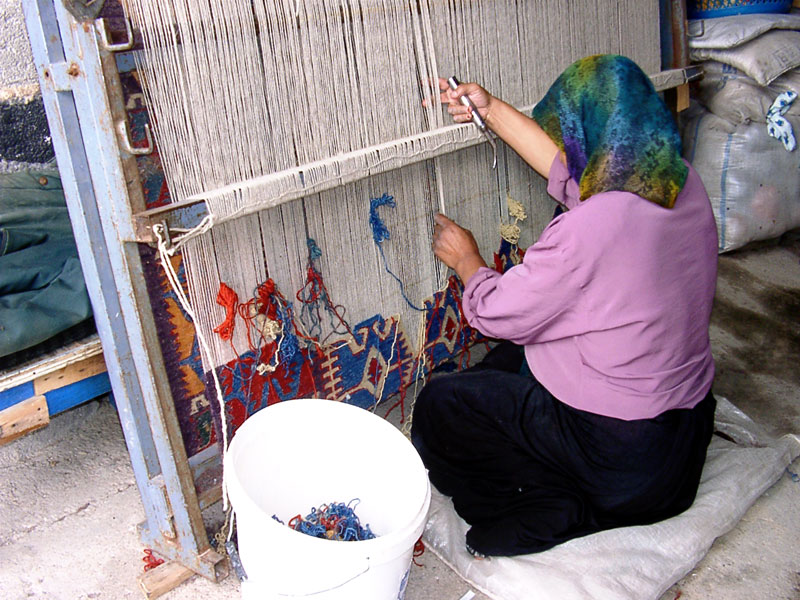 Velocity is a largely meaningless “measurement”. It’s relative, it’s based on estimation (which we are all horrible at), and it’s subject to all kinds of external forces that impact teams.

A much better thing to measure are the forces hampering our teams from delivering. I like to think of this as viscosity. In science, viscosity is a measurement for how fluid a liquid is. Water flows faster and easier than honey. Similarly, our teams will go as fast as they are capable of. The real issue is finding what is slowing them down.

I came up with an entirely unscientific method for calculating a team’s viscosity. In the course of a team delivering something to their customer:

Easy huh? Your goal is a value of 1. Obviously not all values of 1 are equal but it should give you a target to work on. You are free to play with the point system. Maybe dependencies outside of your company or area cost more?

Teams that are self sufficient are going to be faster or at least be more responsible for their own speed. What would it take to get a team with all of the skills and people needed to deliver?

Of course teams impact other teams. Viscosity is all about how a liquid moves in relation to itself. What’s really fun is to take all of the viscosity points for an organization and cross them together. So rather than just run the points of each team, inherit the points from your dependencies. So if your team is dependent on a team with a viscosity of 5 then you now also have 5 as well (plus whatever else).

Map this out and you will start to see the big bottlenecks of your organization. You could create a nice dependency graph and watch as it explodes. Teams that should be really fast suddenly look slow because of a web of other slow teams (usually built to “support” them).